The Hong Kong-Zhuhai-Macao Bridge has a total length of 49.968 kilometers. The main project â€œHaizhong Bridge Tunnelâ€ is 35.578 kilometers long and has become the longest sea-crossing bridge in the world. As the longest-mile, most-invested, and most difficult cross-sea bridge project in China's construction history, the Hong Kong-Zhuhai-Macao Bridge project uses a large number of new technologies, new materials and new processes in order to ensure project reliability and excellent performance. For the street lights, tunnel lights, and variable information boards, it is also repeatedly demonstrated, tested, and compared. 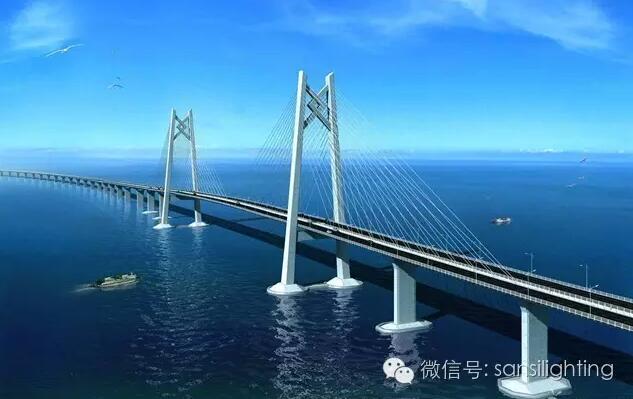 The Hong Kong-Zhuhai-Macao Bridge spans the Pearl River Estuary and the Boyang Sea. It is also destined to ensure that all LED products and systems are subjected to severe sea salt spray, vibration, large temperature difference and typhoon on the basis of ensuring energy saving, safety and comfort. The test of harsh environments such as thunderstorms is a great test for the corresponding LED products and systems.

The LED street light of Hong Kong-Zhuhai-Macao Bridge adopts ceramic heat sink and honeycomb convection heat dissipation technology. This technology was selected as the national key energy-saving low-carbon technology promotion catalogue in 2015 (see 2015, Energy Saving Section No. 173), no non-ferrous metals, independent pixels. Disperse heat dissipation, heat loss is more complete and thorough, and at the same time, it can adapt to the environment of multi-vibration and salt spray in the sea bridge, withstand voltage and corrosion resistance, and the life and reliability are improved. 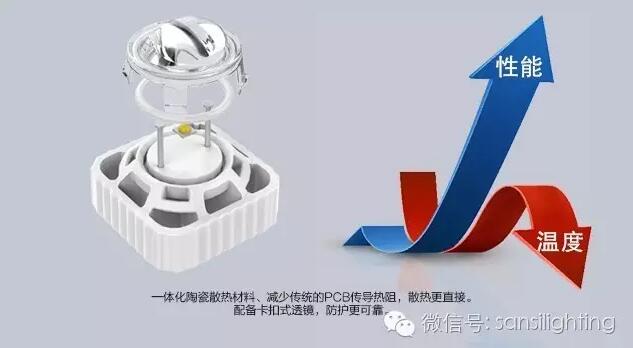 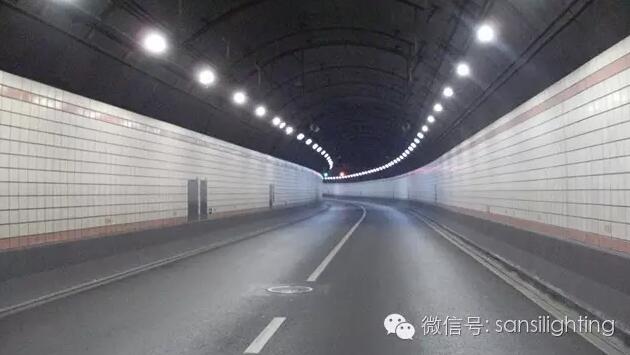 LED variable information board is the traditional advantage product of Sansi, leading the industry for nearly 20 years. In the case of ensuring the original technological advantages, the Hong Kong-Zhuhai-Macao project also uses a number of new technologies and materials to prevent salt spray, vibration, ultraviolet light and high and low temperature, fully ensuring the operation of traffic information release and traffic guidance functions. 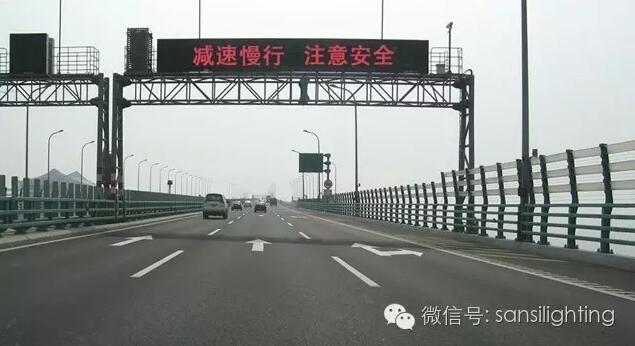 The Hong Kong-Zhuhai-Macao Bridge is the first large-scale infrastructure project for cooperation between Guangdong, Hong Kong and Macao. It will play a very good role in promoting the development of the most dynamic three cities. Such large-scale projects use LED application products and intelligent control systems in all directions. The use of LED technology has become a trend and will play a very good role in benchmarking.

Rectifiers have many uses, but are often found serving as components of DC power supplies and high-voltage direct current power transmission systems. Rectification may serve in roles other than to generate direct current for use as a source of power. As noted, detectors of radio signals serve as rectifiers. In gas heating systems flame rectification is used to detect presence of a flame.