How to buy a TV box, three seconds to understand the various configurations, white look over here ~

With the advent of the Internet era, smart terminals, smart homes, smart phones and other devices are playing an increasingly important role in people's lives. People must first look at configurations when purchasing these products, but different products. The configuration standards of the industry are not all the same. Next, I want to talk to you about how to look at the configuration of the box, and provide a reference for netizens.

First, what is a CPU and how is it? 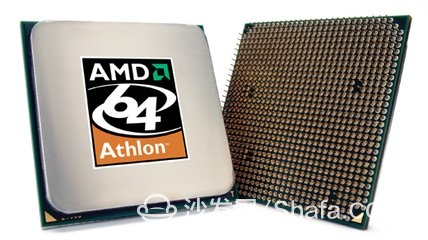 CPU is a box's central processing unit, responsible for the overall operation and coordination of the box runtime, evaluation of the CPU has three standards, respectively, the CPU architecture, CPU frequency, GPU. Take Skyworth box i71S second generation flagship as an example, its CPU configuration is Cortex-A53 1.5GHz 8 core, the CPU architecture here is Cortex-A53, clocked at 1.5GHz, a total of 8 cores can work simultaneously, architecture has Cortex A5 , A7, A9, A53 and the like, the higher the number here, the faster the CPU, so the A53 is better than the others; the larger the number of cores, the faster the speed, generally dual-core, quad-core and 8-core. The CPU of the same architecture, the same number of cores, the greater the number of clocks, the faster the speed; for example 1.5GHZ is slower than 2.0GHZ. The GPU is designed to process the display of the image; like the CPU, the greater the number of GPU cores, the faster the graphics speed display; this indicator is particularly important for the normal display of the game screen.
Second, what is the memory, how to see 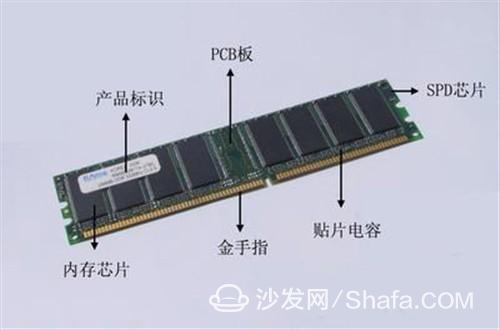 Running memory is the carrier of software running in the background and directly related to the fluency of a box system running. The larger the memory number is, the faster the processing speed is. For example, 2G is faster than 1G. Currently, the mainstream memory capacity on the market is 512M, 1G, 2G. The box is no better than mobile phones and computers. 2G of running memory can be regarded as one of the best configurations. The memory of the i71S second generation of the box is 2G, so the running speed is better. It should be noted that although the larger the running memory is, the more software the box can hold, the larger game can be installed, but it does not mean that it is not stuck because the game's drive has a lot to do with the box's CPU processor!

Third, what is the standard of flash memory? 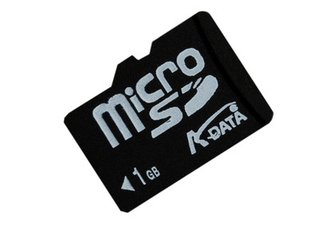 Flash memory is used to store downloaded content. The larger the number is, the more content is stored. The mainstream flash memory space in the market is: 4G, 8G, 16G; or, for example, the Skyworth box i71S second generation flagship is a 16G flash memory. , so its software and game application space will be bigger. 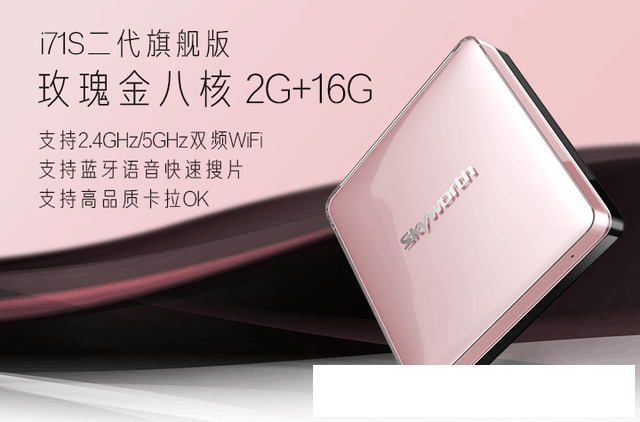 It should be noted that the three are complementary, if the CPU is compared to the car, then the memory is the highway, the flash memory is the warehouse, the larger the warehouse, the more things can be put in the warehouse, that is, the larger the flash memory, can be installed The more programs and stored content. Memory, flash memory and CPU are indispensable. Only the part that enhances the shortest board can maximize the overall performance of the box. So we can see why the i71S II flagship version of the CPU, memory, and flash memory is basically the top. With, because if only the CPU is good, the memory can't keep up, the operation of the box will be affected, although it is still the era of 1G/4 core, but with the emergence of various application software, there are many things to install, whether it is Which aspects are selected as large as possible, these data directly related to the operation and life of the box, how to buy a good box, remember to look at the configuration Oh!

With the research efforts of our Research&development team, we have researched about 6 new design earphones, such as ANC wireless blue tooth earphones, hifi earbuds etc. They will bring you a different experiences and feelings. In-ear blue tooth headphone,powered by global professional chip and next-generation BT 5.0 technology. our wireless earbuds own stable connect and easier operation. 10 profile proven wireless connection without blocking.Stable fast blue tooth pairing for IOS and Android.