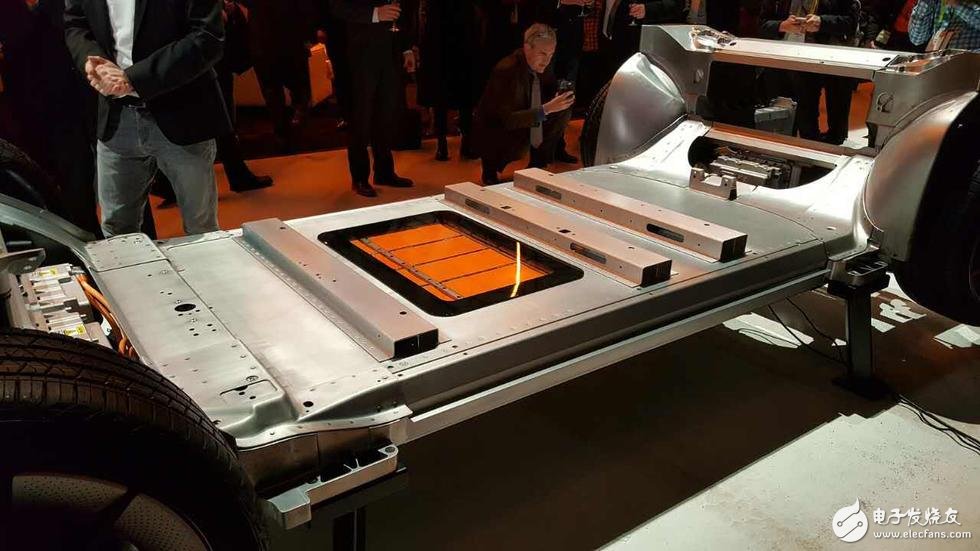 Car base photographed at the press conference 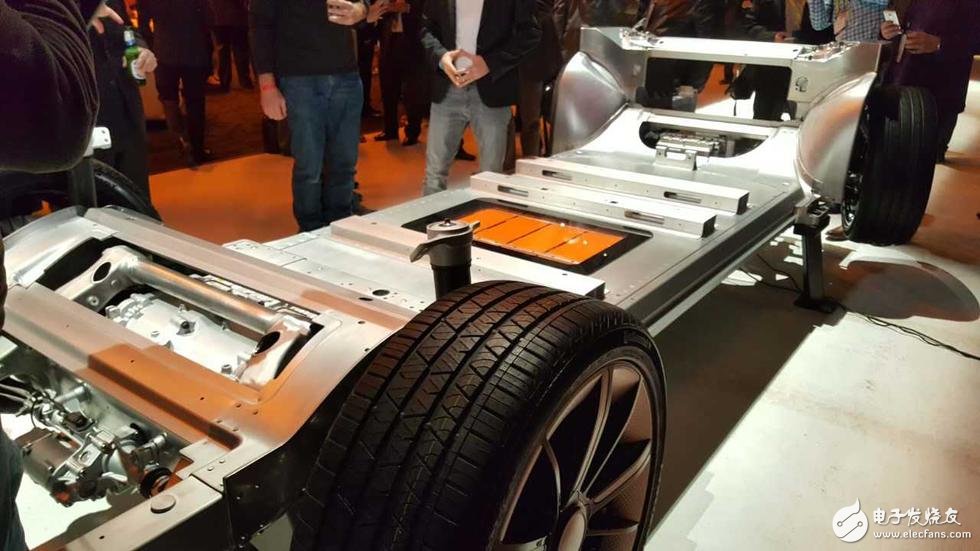 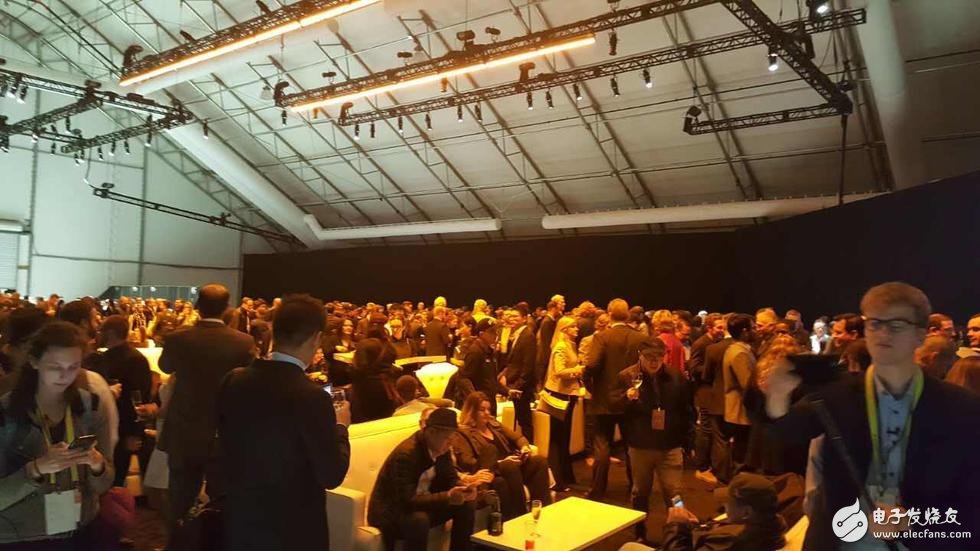 There are many people coming to this conference. 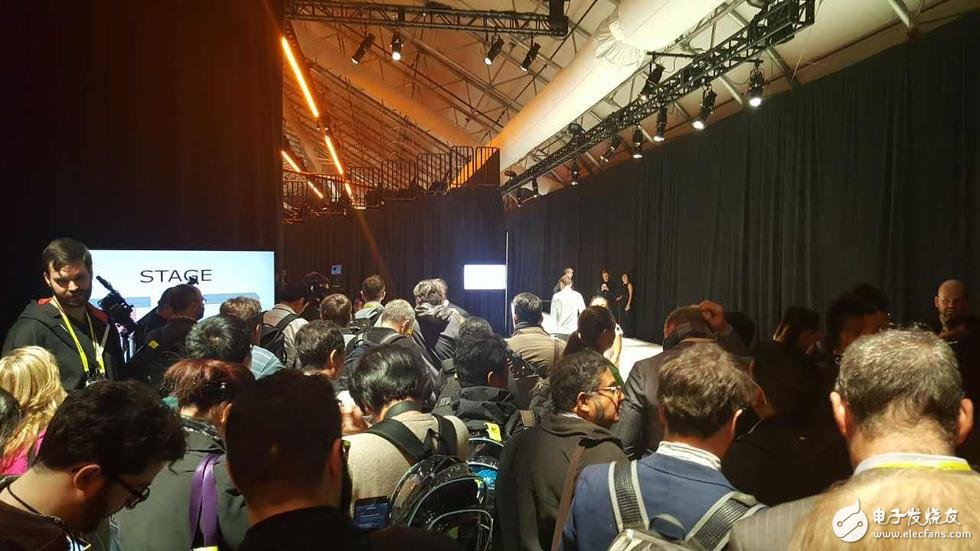 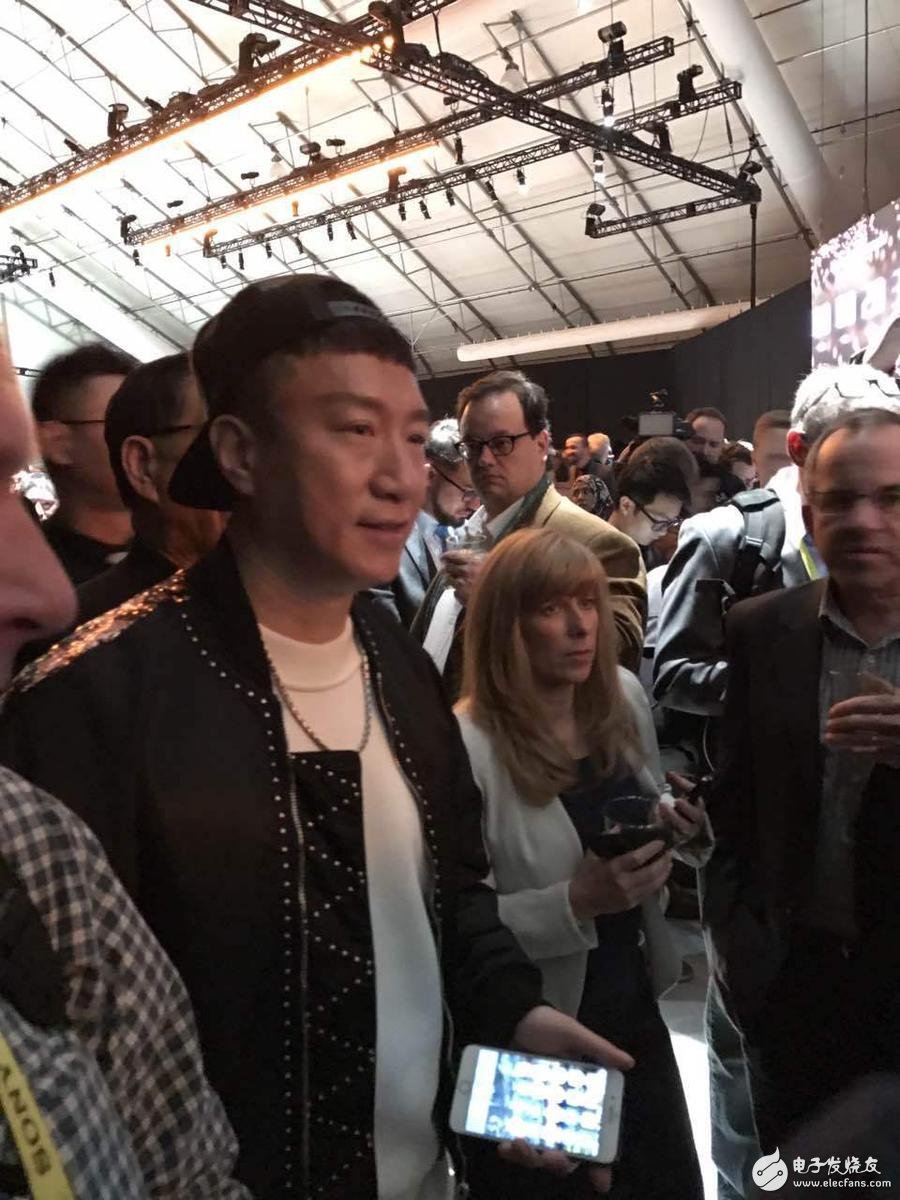 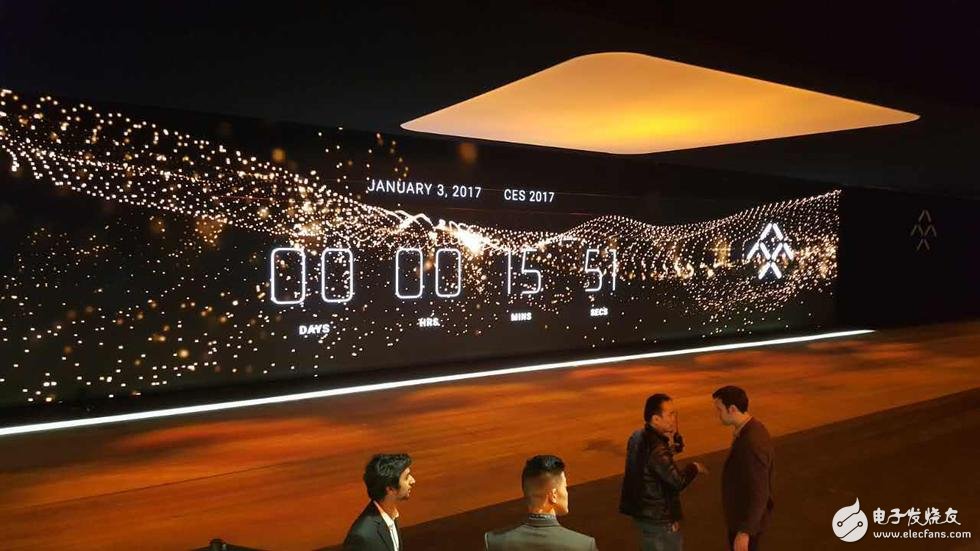 Lithium thermal battery is a rechargeable and dischargeable secondary battery that mainly relies on the movement of lithium ions between the positive and negative electrodes. Cathode material has always been the core material of lithium-ion batteries. Its choice directly determines the performance of the battery. At present, lithium cobalt oxide, lithium manganate, lithium iron phosphate, nickel cobalt manganese/aluminum ternary materials and other lithium compounds are common The cathode material.
The negative electrode material is mainly used for the storage and release of battery energy, and is also an important part of the battery. At present, anode materials are mainly divided into carbon materials for commercial applications and non-carbon anode materials such as silicon-based materials, alloy materials, and tin-gold materials that are under research and development. The positive and negative materials of lithium batteries are synergistic with each other, which together affect the performance of lithium-ion batteries, and are ultimately used in new energy vehicles, energy storage devices, electronic products and other fields.