In-depth analysis of the drone market millet into the challenge of Xinjiang?

After the release of Xiaomi's flagship mobile phone Xiaomi Max and the new generation mobile operating system MIUI 8, Lei Jun, the founder of Xiaomi Technology, began to participate in the "Net Red Live" business and promoted new products. Surprisingly, Lei Jun revealed in the live broadcast that the Xiaomi drone will be released at the end of the month.

Why does Xiaomi join the drone market? The industry believes that there are two major reasons: First, the mobile phone market is saturated, and emerging hardware products such as drones have become new strategies for mobile phone manufacturers. Second, the domestic drone market is opening rapidly, and only one unicorn in Dajiang, Xiaomi enters the opportunity. Very big.

Air Robot: The market for civilian drones is promising

The drone, also known as the unmanned aerial vehicle, relies on wireless remote control technology and its own program to control the flight. UAVs can be used as an "airborne robot" instead of humans to complete aerial operations and form an aerial platform that can be deployed in conjunction with other components. 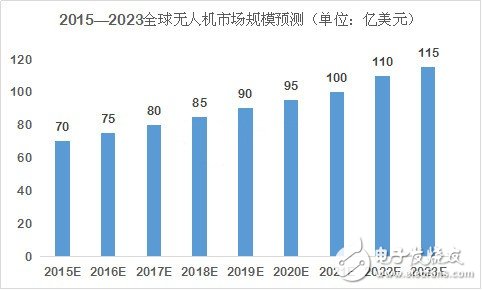 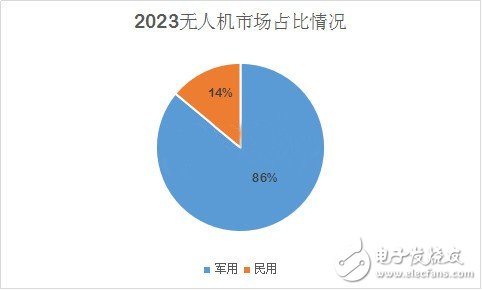 UAVs have two major application categories, military and civilian. Among them, military UAVs appear early and have high value in the military field, but they are high-end applications, and the marketization possibility is small. Therefore, despite the high market share, the UAVs Marketization helps little. In the future, civilian drones with low cost and low technology thresholds are the development direction.

Consumer-grade drones are generally used as aerial photography and toys, and the market has just opened, but the development potential is staggering.